The time they crashed the Enterprise into a Planet 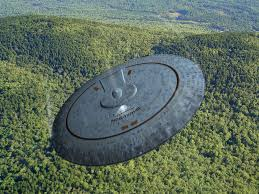 Commander William T Riker is a very accomplished officer but the first time he got his hands on the helm  of the USS 1701-D Enterprise it didn’t go well. To be fair he was up against it. Not only had Lieutenant Commander Data, an android and most trusted officer decided to implant a new emotions chip, which was taking some time to imbed properly and making him weird but his mentor and Captain, Jean Luc Picard was being held hostage by some villainous Klingon Sisters. 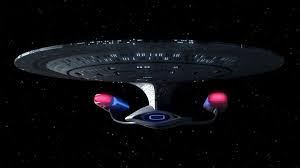 What he also didn’t know was that his Chief Engineer Geordi La Forge’s vision visor had also been hacked so the Sisters could see everything he could. As soon as La Forge looked at the Enterprise shield array code the Klingons were able to change their photon torpedos and get through to it.

The Enterprise still out gunned the Sisters and blew their ship up but by this point the warp core was gone and the ship had to be evacuated. Everybody got on the saucer part but they could not get away in time. The Saucer part crashes on the nearby planet sending consoles, crew members and Reception Chairs everywhere. At least Starfllet could get a new Range of reception chairs but the ship itself was toast.