How Ireland relies on its fish. 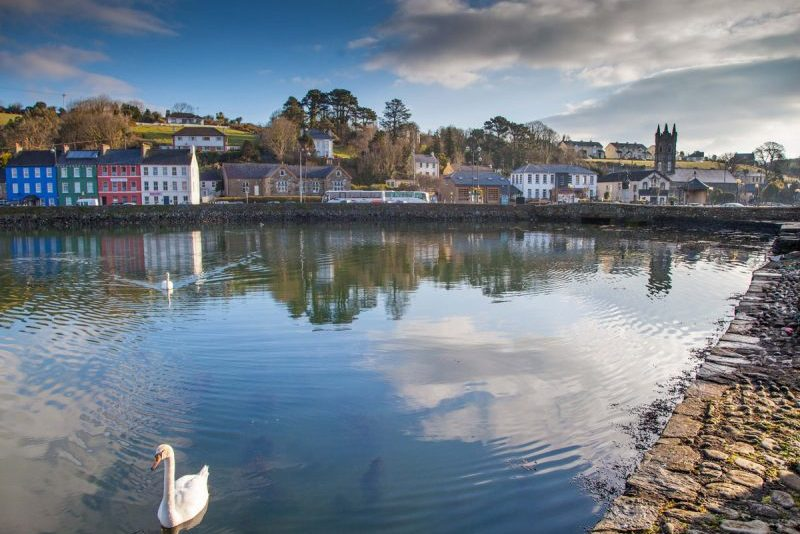 Being an island the Irish both from the North and the Republic have relied on the sea to feed themselves. Sharing fishing rights of the Irish Sea and the Atlantic with Britain the Irish fishing industry has had to breed hardy men and resolute stoic women. From the rough unpredictable swells around Galway in the South to the meeting of the Atlantic and the Irish Sea in the North the sea has given and it has taken away. 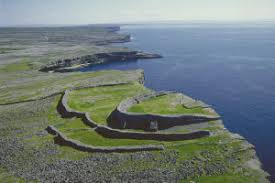 One thing that arose from the Irish fishing industry was a fashion item. This is the famous Aran Sweaters, knitted by the women of Aran for their husbands who went out to fish. You can see some great examples at https://www.shamrockgift.com/aran-sweaters. The west coast was the most prosperous part, especially from the 1500’s onwards.

At the time there seemed to be an abundance of fish. The extremely healthy type of Herring and Mackerel would come right up to the shore. They would enjoy the warm inlets of the craggy south west coast and the fishermen had no trouble in collecting them. The other fish they caught was pilchards and the flow seemed never ending. Sadly, as with many other species, the pilchard was over fished, plus our changing climate, and this has affected them and it does not come anymore.