How polio affected our communities 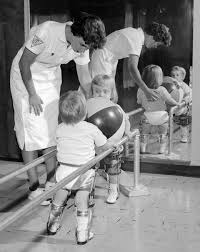 Polio is a disease that we don’t hear much about these days. This is as a result of the successful vaccination program that has been a part of the childhood vaccination scheme for many years. However, there was a period of time when polio caused severe illness and permanent disabilities in thousands of people across the UK and it still affects people in developing countries today.

Many of the people who were affected by polio as children are now in older age and many of them will have used Mobility Aids like the ones from https://www.abilitysuperstore.com/ in order to help them with any mobility and movement issues that they may have developed as a result of the illness. 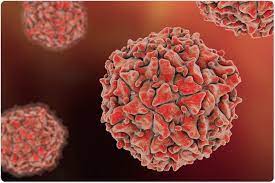 Polio affects the central  nervous system and causes paralysis of some or all areas of the body. It is most often picked up by children under the age of five, although anyone can become ill with polio. It is able to spread in today’s world through areas that have poor sanitation, which is why it unfortunately has become a disease of the poorer nations. Although some people become very ill and find that they have future problems with areas of their bodies it is thought that over 95% of people don’t have any symptoms and don’t know they are carrying the virus.