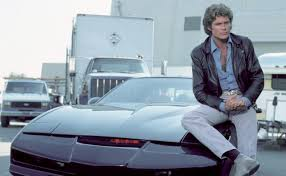 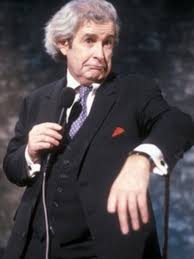 The comedian Dave Allen was not a fan of vehicles that talked to him. He bought a car that, in a perfectly reasonable voice, would inform him with the words “boot open” if he’d forgotten to close it. The only thing was that as soon as Dave opened the car door to close the boot the car would then say “door open”. This infuriated Dave as the only reason he had opened the door was to close the boot that the car had told him was open. Then to make matters worse when Dave closed the car door the car said “boot open”. This produced a volley of verbal abuse from Dave.

If only he’d had the foresight to go to and get a Ghost Immobiliser. These shut the car down completely if it is stolen. A Ghost Immobliliser is one of the many excellent new features that modern cars have whilst the speaking part has fallen by the wayside, except for Sat Navs.

Dave also noticed that the car would warn him if he was running low on petrol. Here the tone changed. The car would start off by saying “petrol” in a slightly concerned voice. Dave could see the fuel gauge for himself and would be the judge of if they needed more. He didn’t need the car to tell him. As the journey continued the car became increasingly worried in its voice for “petrol” rising to slightly panicked. Dave resolved that he wasn’t going to be dictated to by his car any more. He drove the car until it ran out of petrol then promptly opened all the doors and the boot to give it a nervous breakdown