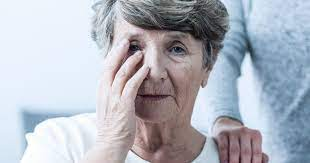 Dementia is an umbrella term that encompasses a number of different diseases that affect the condition and functioning of the brain. It is a condition that is often progressive and although we often have images of it affecting older people it is not an inevitable part of getting older and it can occur to anyone, at any age. 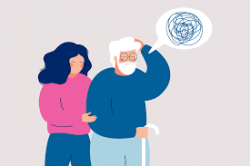 Over the years more and more research has been undertaken and Paid Research Studies to help find treatments for the symptoms of dementia and to look at ways in which it could be prevented or halted in its tracks.

One of the most well known types of dementia is Alzheimer’s disease which has had quite high profile reporting over the last few years with celebrities like Dame Barabra Windsor coping with the condition. It is thought that there are over 10 million cases of dementia diagnosed across the world each year with alzheimers making up around 60-70% of this total.

Dementia can cause a number of physical and psychological symptoms ranging from difficulty with walking and grasping items as well as the more well reported forgetfulness, confusion and repeated questioning. People can continue to have fulfilling lives after being diagnosed with dementia and with some adjustments and awareness of the condition they can continue to be as independent as they want for as long as it is safe for them to do so.