How Mustard Gas helped in the fight against cancer 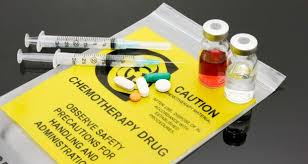 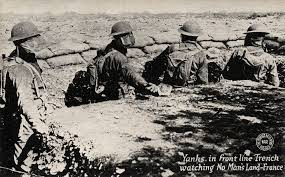 Mustard Gas was used in the First World War as a way in which to attack the allied forces and cause maximum damage with limited amounts of effort. A chemical attack was difficult to defend against as not only could the gas be absorbed through the respiratory system and the eyes but also through the skin. This meant that the masks worn only had a limited amount of use.

Although Mustard Gas did not cause symptoms immediately, several hours later it would cause pain to the eyes, temporary blindness, skin blisters, effects on the lungs which could result in lung damage and in some cases prove to be fatal. Following on from its use as a chemical weapon against our soldiers the gas was further studied and it was noted in 1919 that it also had an impact on white blood cells and caused the number of these to be reduced in those who were exposed to the gas. Studies like the Paid Clinical Trials run by companies like https://www.trials4us.co.uk/ look at the ways in which drugs and treatments affect the body both in a positive and a negative way.

As a result of this study further research was undertaken later on in the 1940s into Nitrogen gas which resulted in the discovery that it had a positive effect on reducing the growth of tumours. You can probably guess that this was the start of the use of chemotherapy in the treatment of cancer.