The art of the early scaffolder 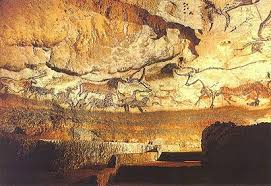 As you walk along the urban street it is not an uncommon site to see a building or two covered in scaffolding for some repair work. It’s an impressive structure, almost  as  much as the building hidden underneath it. The workmen standing on it have to trust the scaffolding merchants implicitly otherwise the whole lot will come down. One of it’s finest is the Scaffolding London based firm of https://www.bgscaffolding.co.uk/scaffolding-london/, where there is a lot of call for it. Where did we learn this noble art? 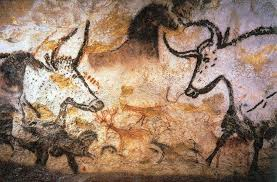 The first examples of scaffolding are recorded on a cave in France. In the Lascaux Cave paintings there is clear evidence of some Paleolithic scaffolding. It’s not clear what material they used or what form it took but there is definitely evidence of the practice being undertaken. This means it started some seventeen thousand years ago! The fact that the Cave people were able to reach the higher heights indicates that they had a scaffolding system to reach the higher parts. There are also holes in the walls to show where poles were inserted.

It’s not hard to imagine that pieces of wood were cut and stripped into long poles. Then wood was cut again into long planks and put between the poles. Hides and early rope (long since lost to time) would have been used to secure the whole thing together. Taking the paints this allowed the artists a much bigger canvas to work with.