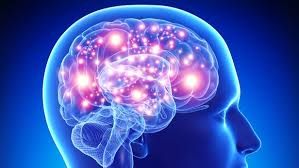 Alzheimer’s and dementia are often talked about as separate issues. This leads to the confusion that they are distinct entities, but in reality, Alzheimer’s is actually a dementia subset.

Dementia is an umbrella term that encompasses a number of diseases that affect the brain and Alzheimer’s is one of these. The most prevalent type of dementia is Alzheimer’s, accounting for 60-80% of all diagnoses of dementia. Dementia can result in individuals needing further support from a Live in Care Stroud company, to allow them to stay in their own homes for as long as is practically possible. 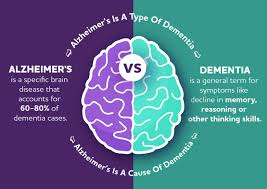 Currently, almost two-thirds of women are diagnosed with Alzheimer’s, despite post-mortem studies showing that gender is equally affected by the disease. Alzheimer’s normally manifests as memory impairment in women. In men, however, in its early stages, the disease most significantly impacts behaviour, motor skills, and language.

When memory issues first occur, many people avoid going to the doctor because they believe there is only one outcome: the feared diagnosis of Alzheimer’s. But all kinds of causes, including temporary states such as delirium, natural age-related changes, moderate cognitive decline, or dementia, may be attributed to memory and other cognitive disorders. Even a moderate diagnosis of cognitive impairment does not ensure a potential diagnosis of dementia. After five years, only 29 percent of people diagnosed with moderate cognitive disability progressed to dementia.

It is important to note that dementia of any kind is not a certainty that comes with age,as not every elederly person will develop dementia and their have been individuals in the twenties that have been diagnosed with dementia of one form or another.